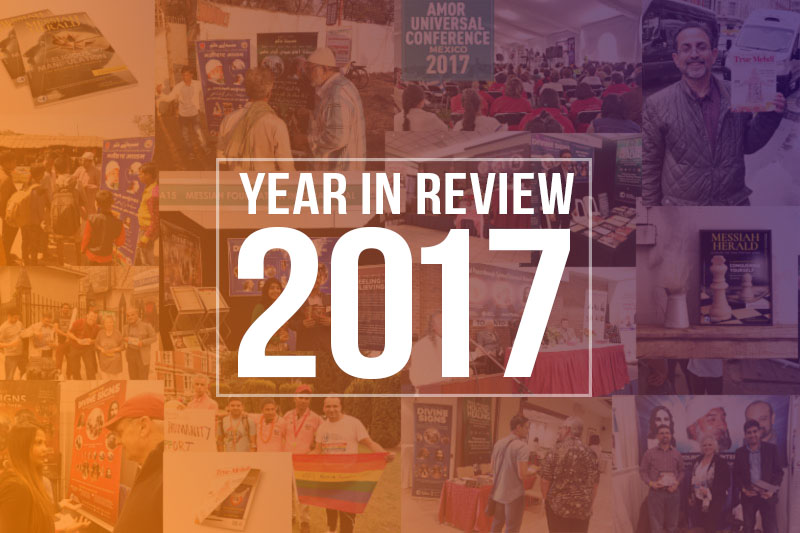 As 2017 comes to a close, we reflect on the monumental year that proved to be a turning point for our mission!

By His Divine Eminence Gohar Shahi’s grace, mercy and power, we were able to take our message to a whole host of new countries, broadcast daily live videos internationally, publish the Messiah Herald and The True Mehdi magazines and much more!

We are extremely excited about new opportunities in the coming year! Below is the compilation of our past events during this hugely successful and prosperous year.

January 17: The True Mehdi Magazine Distribution At The Pakistan High Commission And Embassy In London, England

February 01: Announcing: The Official Launch of the Messiah Herald

February 03: MFI Reaches Out to Loving Souls In Tirana, Albania

May 14: A Special Message for Muslims on Ramadan by HH Younus AlGohar

June 12: How Emotions Shape Up Complexes | By HH Younus AlGohar

August 03: A Very Successful Day at the Southhampton Festival 2017

September 16: The Message of Love Spreads In Erfurt, Germany!

September 30: Upcoming: Our Events in Toronto and Mexico City

November 16: Experiences at the Birmingham Mind Body and Spirit Expo 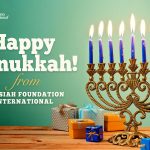 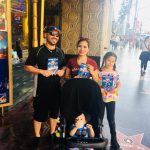