Exposing the greatest deceiver on Earth.

And that man of sin is revealed, the son of perdition, who opposes and exalts himself above all that is called God, or that is worshiped, so that he as God sits in the temple of God, showing himself that he is God. — 2 Thessalonians 2:3-4 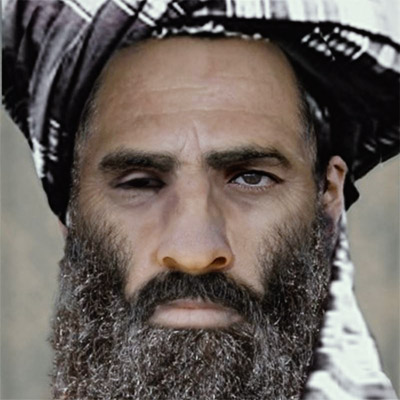 essiah Foundation International solemnly declares that the prophecised Anti-Christ expected to appear in the End Times is none other than Mullah Omar, the notorious leader of the Taliban.

The Arabic title for the Anti-Christ, ‘Masih ad-Dajjal’ translates to ‘Deceptive Messiah’. This refers to the fact that the Anti-Christ’s followers would think him to be the Promised Messiah. Many of the supporters of the Anti-Christ believe in the Wahhabi ideology, a hateful interpretation of Islam which we declare as Fake Islam. Already, it should be a noted that a majority of Mullah Omar’s followers believe him to be a Caliph of God and those in his inner circle consider him to be Imam Mehdi (the Islamic title for the Messiah).

The international plague of terrorism, which the Taliban and various factions of Al-Qaeda are carrying out under the banner of Islamic jihad, is historically the mischief of the Anti-Christ. Some invisible, evil forces are aiding these adherents of Wahhabism in their diabolical and ruthless evil cause of human massacre.

The United States of America and the allies’ armies have been unsuccessful in rooting out the followers of Fake Islam. The terrorists have strengthened themselves even more than before. The world needs to understand the fact that the so-called Islamic Terrorism is the foretold mischief of the Anti-Christ.