With your continued support, enthusiasm and dedication, ALRA TV has crossed numerous milestones.

A range of profound courses have been conducted by Sufi Master Younus AlGohar, such as the groundbreaking ‘Pehchan e Mehdi Course’ (Recognition of Mehdi Course).

7th May, 2021 – An exclusive transmission of Laila tul Qadr during the holy month of Ramadan set an unprecedented record of live concurrent viewers.

16th June, 2021 – Jashan e Younus (Sufi Master Younus AlGohar’s Birthday) was celebrated by adherents globally, expressing their gratitude to the Sufi Master for being a ray of hope in such testing times.

Sufi Master Younus AlGohar and the Universal Sufi Order was invited to Mauritius by our subscribers for an incredulous tour consisting of three mass-gatherings, two nationally published newspaper interviews and Sufi Master was invited for a show on MBC TV, the national TV channel of Mauritius! We are so proud and grateful to all of you in Mauritius for hosting such a fruitful, eventful and (it has to be said) jam-packed tour!

25th November, 2021 – Jashan e Riaz (Day of the Advent of HDE Gohar Shahi) was a global celebration of affection and love in gratitude to the silent revolution established by the Messenger of Love, Gohar Shahi. The ALRA TV Event hosted on this auspicious day was attended by masses pouring into the City of London from all over the world. 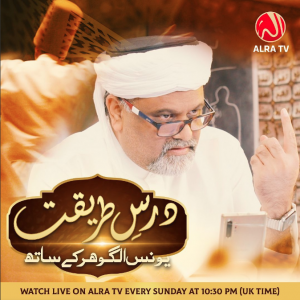 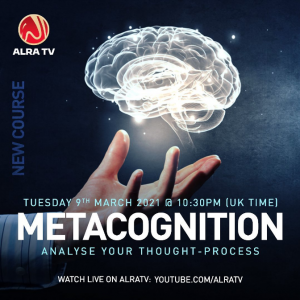 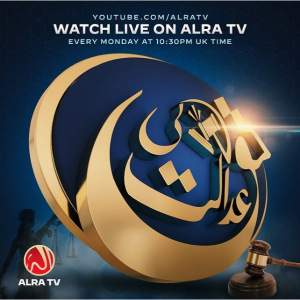 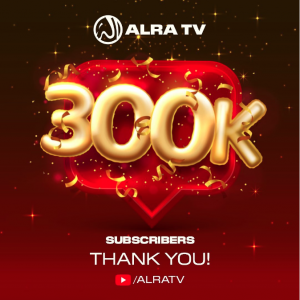 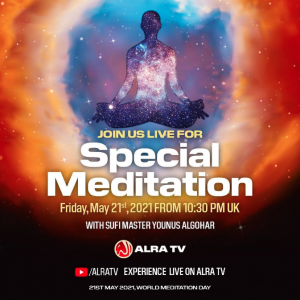 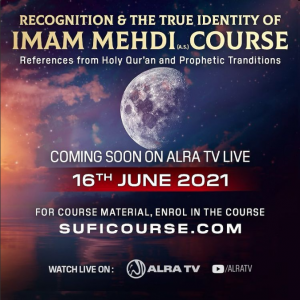 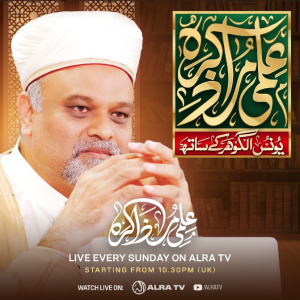 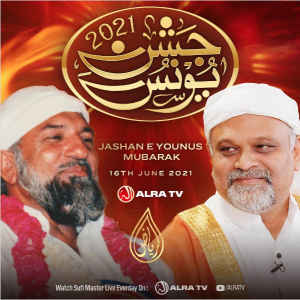 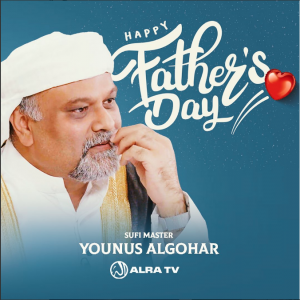 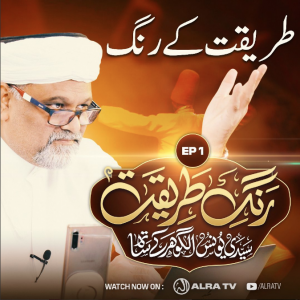 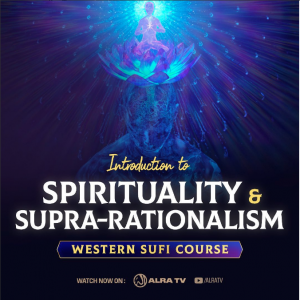 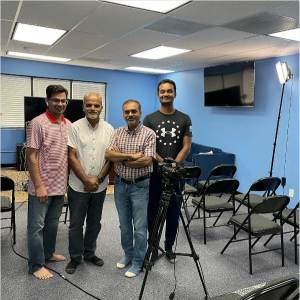 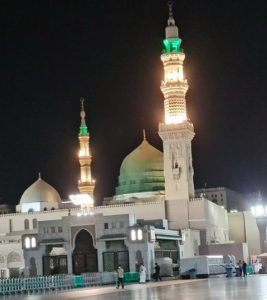 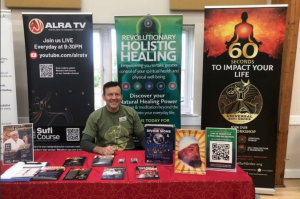 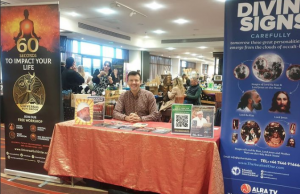 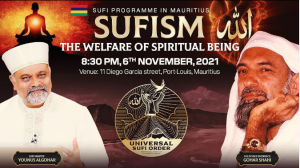 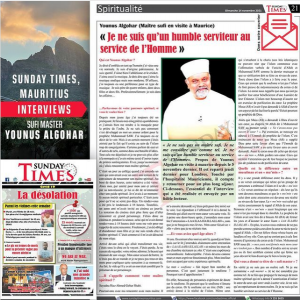 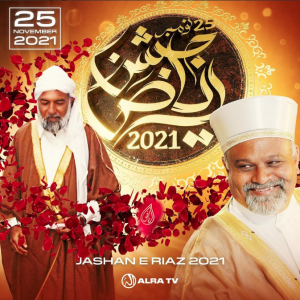 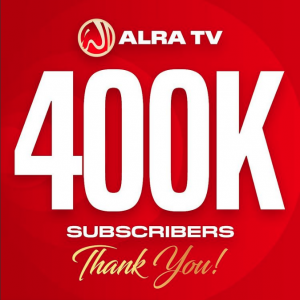 12 December – Ummat Ki Adalat Season 2 is BACK ON AIR! 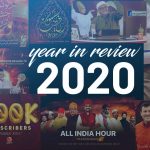