Lifestyles of Human Conception vs a Religious Lifestyle

HH Younus AlGohar compares the lifestyles prescribed by God in religions and the lifestyle adopted by non-religious people in modern society. 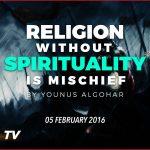 Religion Without Spirituality is MischiefActivities, Video 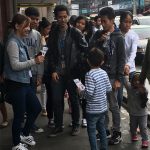 Our Mission Booms in the Philippines!Activities