Terrorism Has No Religion – Christchurch Shootings 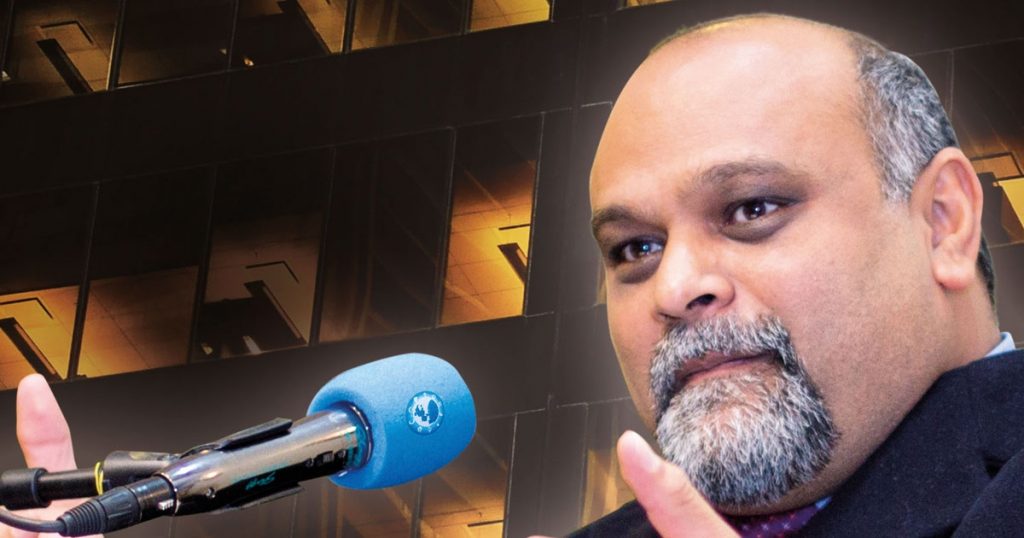 Terrorism has no religion. It is hate-filled ideology of extremism whether it comes from a Muslim, a Hindu or a Christian fellow.

New Zealand has been the second safest country in the world. It is very unfortunate that extremist ideology has plagued the most peaceful country now.

The world leaders must not tackle hatred with weapon and bombs. Hatred is an ideology therefore it can only be defeated with a counter ideology which is love.

Instilling fear in the hearts of masses and killing innocent people is terrorism by definition regardless of who does it brown Muslim or a white far-right activist!

Do not forget that neither Islam nor Christianity advocates killing innocent people.

The world needs to adopt love, peace and tolerance.

Let’s unify in love and combat hatred with love. 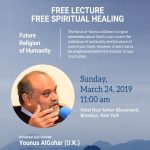